There’s a common quip in Georgia – the fact that the state has 159 counties means there are 159 different ways to do just about anything having to do with local governance. The fact that the state has more than 900 trial-level courts—all functioning in different ways—has caused unique issues in the context of a pandemic. As courts respond to changing social conditions and orders issued by the state supreme court, there are stark contrasts in how residents can access the judicial process.

A new report, published by the Center for Access to Justice, analyzes survey and publicly-available data from Georgia courts handling eviction cases about whether they are open or closed and, more specifically, how they have responded to the state supreme court’s emergency order[1] suspending non-essential court functions.

It is clear from the data that courts have adopted a patchwork of responses to the COVID-19 crisis. Some are closed while some remain fully open; others have continued operations behind locked doors or attempted to transition all essential operations online. When aligned with data from the Georgia Department of Public Health regarding COVID rates by county, the report finds no statistical significance between confirmed cases and the opening or closing of courthouses [Figure 2]. This includes several courts in southwestern Georgia—highlighted by several publications for its staggering numbers of COVID cases—that remain open or open with limited access. Although courts have suspended hearings, some are continuing to issue judgments and writs, and a majority have continued to accept eviction filings. Differences in how courts are handling the crisis not only affect how litigants interact with them now but will also impact how well-positioned they are to respond when the emergency order is lifted.

The report argues that chaos in a time of crisis—and the consequent inability to obtain clear guidance in a decentralized court system—will only exacerbate existing inequalities and create confusion for both litigants and the courts. At a time when many individuals should be able to prioritize health and well-being, stress and frustration navigating uncertain legal processes will put society’s most vulnerable at a greater disadvantage.

[1] The supreme court’s emergency order, originally issued on March 13 and later extended until May 13, mandated only that courts should remain as open as possible “to address essential functions.” 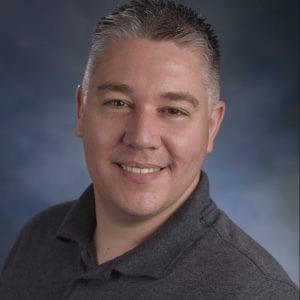 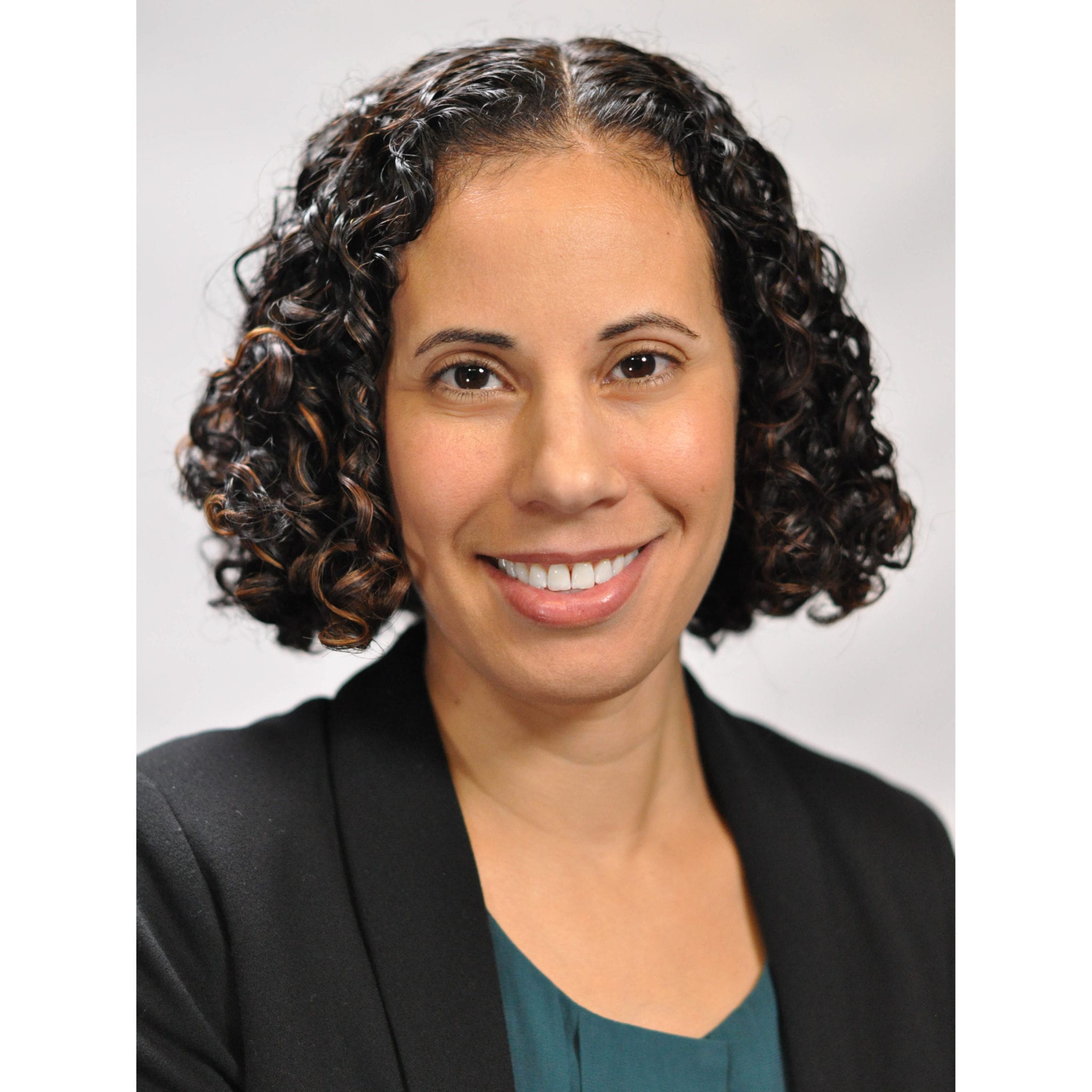