The headwinds facing mass transportation systems as a result of COVID-19 are already well documented; the mass gatherings that exist in public vehicles, buses, and trains, provide transmission sites for the virus. On the surface, this is an apocalyptic problem for public transportation systems, but in conjunction with micromobility, the resulting social changes may present an opportunity.

Virus transmission is not just a public transportation problem. Despite ongoing gains in virtual meeting technology, the primary mode of communication in society remains through personal contact. We live in neighborhoods, work in corporate and public campuses, and entertain ourselves in restaurants, sporting events, theme parks, and countless other venues where large numbers of people gather. Society will reopen, and people will gather again, although with some adjustments (e.g., get used to face masks).

As society reopens, urbanizing forces will resume acting to increase dense urban footprints. Cities will continue to attract new residents for the same reasons as before. Post COVID-19, the question will still be how to sustainably provide mobility for many people in a dense urban environment, and public transit will continue to be the answer. The closures caused by the COVID-19 crisis have forced a rethinking of many social systems, and reopening presents an opportunity to do things better. Increasing the use and effectiveness of non-motorized modes of travel and public transportation systems are among them.

Public transportation systems are integrated into the fabric of cities, providing mobility and, for many, a transportation mode of last resort.  In Atlanta, the COVID-19 epidemic closures have reduced the number of Metropolitan Atlanta Rapid Transit Authority (MARTA) riders by as much as 80%. Public transit systems nationwide are experiencing similar effects, some reporting reductions of over 90%. In response, transit agencies have drastically reduced service and eliminated routes. When the states and cities reopen, ridership may remain low in the face of service sector unemployment and social distancing. However, should the reduction in public transportation service become permanent, it will exacerbate the spatial mismatch of low-income communities, further isolating them from employment, healthcare, and essential services.

Although COVID-19 closures present unprecedented problems, they also present an unexpected opportunity for public transit systems. Public transit works well in dense urban environments, and decreases in effectiveness with decreases in population density – the primary shortcoming can be characterized as the ‘first/last mile’ problem. In dense urban areas, public transit is effective, because all locations are within a short distance of a transit stop or station (e.g., New York City). The closures associated with COVID-19 forced people to stay away from schools, employment, restaurants, playgrounds, but not from streets. People are walking and cycling more, and in conjunction with massive reductions in car traffic, calls have started to reduce the amount of space dedicated to cars, in favor of people. Even the substitution of public transportation trips by micromobility devices could have positive effects on public transit. Expanding the distances people are willing to walk and ride micromobility devices effectively works to close the first/last mile gap. The opportunity lies in connecting the expansion of people’s walking and micromobility range with the use of public transit.

There could be other potential positive outcomes for public transit. Aside from the lack of population density, the use of public transit in the United States faces a social stigma that doesn’t exist in other countries.  In the long run, overcoming this stigma is critical to expanding public support for transit. In conjunction, traffic reduction, lane closures and additional bike lanes could make it possible for more children to commute to school on foot, by micromobility, or in conjunction with public transit. Schools run a parallel transportation system to the public system. In some cases, especially for older students, these systems could be combined, reducing the economic burden on schools and increasing public transit ridership, with the ancillary benefit of exposing more students to the public transportation system and grooming future riders.

Even before the COVID-19 epidemic public transit was under assault from underfunding, under maintenance, and low and slipping ridership.  Yet, in dense urban centers where there isn’t enough room for cars and where a significant percentage of the population cannot afford cars, public transportation is an indispensable utility. After COVID-19, people will continue to flock to cities, and urban mobility will remain a pressing issue. The model for the exclusive use of cars for urban mobility is not sustainable; cars still take up too much space, they still pollute, and low-income people still can’t afford them. COVID-19 closures have created an opportunity for public transit to close the last mile problem, as more people are walking, cycling, and using other micromobility modes.  Thus, as society reemerges from social isolation we may be in a better position to attain a more sustainable urban future. Will we seize the opportunity? 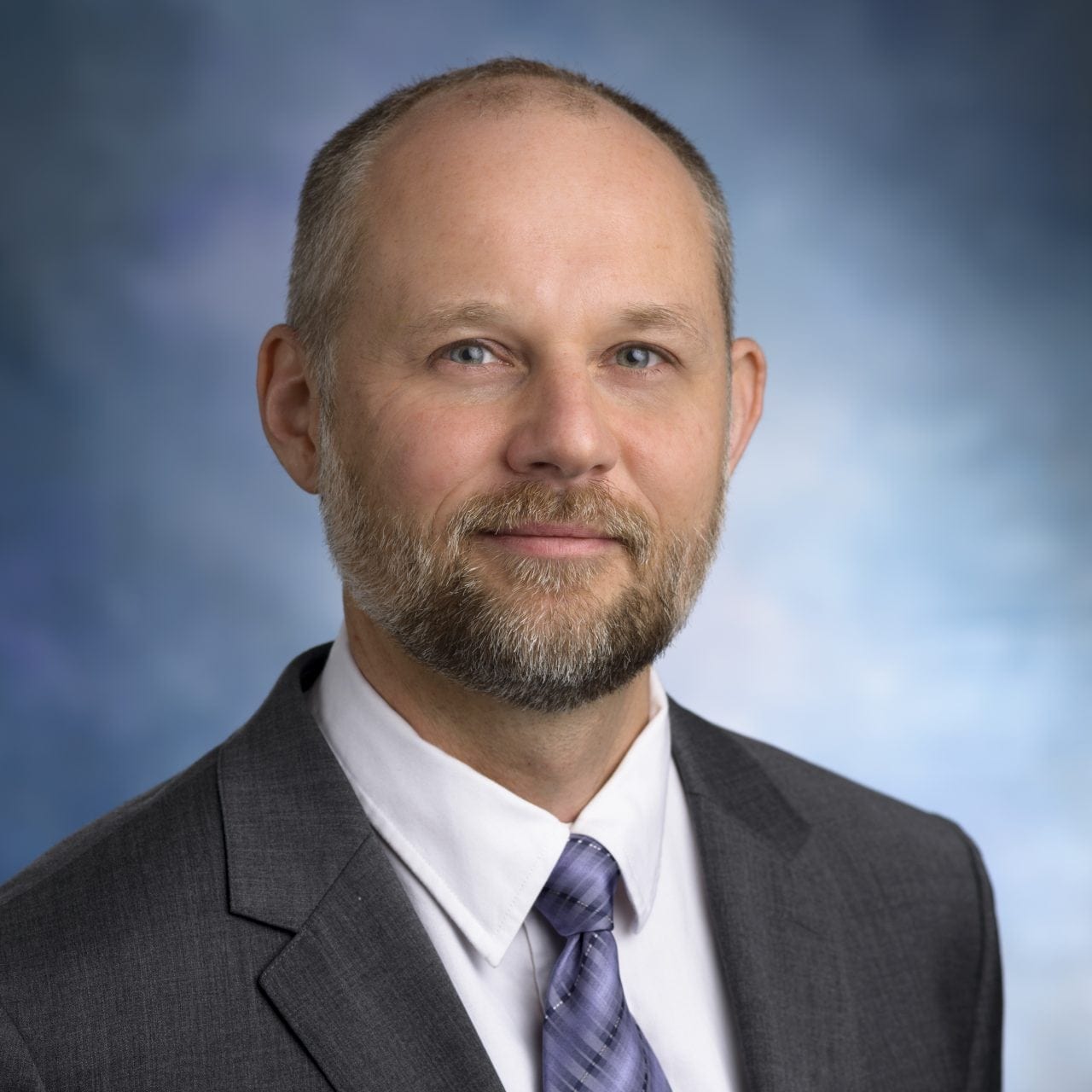