The coronavirus pandemic has caused sudden closings of small businesses in cities around the world. As many countries and states began enforcing various degrees of lockdown policies, small businesses put up “we are closed” signs outside their doors as most are deemed nonessential. While some of these firms are able to let their employees work from home, others have to halt operations and dismiss their workers altogether.

Georgia is among the first states in the United States to lift its stay-at-home restriction and let certain sectors reopen in phases from April 24. The first in line were fitness centers, bowling alleys, barbershops, hair and nail salons, followed by theaters and restaurants. Many of these are considered “main street businesses,” which include neighborhood services, accommodation and food services and retail. Research shows that these businesses make up 18 percent of all businesses, with considerable shares having minority and/or immigrant owners. The question is: can small businesses, especially minority-owned businesses survive the COVID-19 crisis and its associated economic impact?

Minority-owned businesses totaled up to 8 million in 2012, comprising 29 percent of all U.S. firms. There are several reasons to believe that these businesses are particularly challenged during this pandemic, due to their location, sector, business scale, and funding. First, minority-owned (including Black-owned, Asian-owned, and Hispanic owned) businesses are heavily clustered in the densest urban areas, like New York, Los Angeles, Chicago, and Miami Metropolitan Statistical Areas. These cities and their surrounding regions saw the highest instances of the coronavirus infection and, hence, the strictest shelter-in-place measures.

Second, these businesses tend to be deeply rooted in communities and over-represented in sectors that are hardest hit by social distancing shutdowns. In Georgia, black-owned businesses are disproportionately concentrated in transportation, education, health and social services, arts, entertainment and recreation, as well as other services. Asian-owned businesses have the highest concentration index in accommodation and food services, followed by other services, retail trade, and wholesale trade. Construction stands out as the most significant cluster for Hispanic-owned businesses, which also have a sizable presence in accommodation and food services, professional services, and information.

Finally and importantly, it is well documented that these businesses face funding barriers in the financial market.  Recent Federal Reserve Bank survey data shows that in general, minority-owned businesses are more likely to use personal funds as their primary funding source and their loan approval rates are lower. In addition, black-owned businesses are more likely to turn to credit unions and community development financial institutions (CDFIs) rather than large banks for their funding needs.

In light of these constraints, which might make minority-owned businesses more vulnerable in the current crisis, how can policies help them reopen and rebound? The recent emergency relief lending program – the so-called Paycheck Protection Program (PPP) – is a welcoming federal policy administered by Small Business Administration (SBA). It offers forgivable loans to affected businesses that can be used to cover payroll and rent for eight weeks. Since its initiation, this program has offered two rounds of much-needed funding for $669 billion in total. However, the uneven geographic and size distribution of these loans raises concerns about whether struggling minority-owned businesses can gain adequate access to meet their needs.

Statistics released by SBA indicate that in the first round of applications, loans of more than $2 million accounted for more than one quarter (27 percent ) of the total money pool, while only making up 1.5% of total loans. Some worry that larger businesses continue to benefit from PPP loans and can potentially crowd out small business applicants. Exacerbating the situation is the fact that many small businesses, minority-owned businesses, in particular, do not have established working relationships with banks, making it even harder for them to quickly understand the policy details and put in timely applications.

In the second round of loan applications, SBA appears to be more mindful of these potential issues. It has set aside $60 billion for community banks, credit unions, and community development financial institutions (CDFIs) which can increase their ability to reach and serve small businesses. The average loan size has gone down, with loans under $50,000 now making up 70 percent of all loans. These new guidelines can hopefully ease some of the hurdles minority-owned businesses face in financing during COVID-19 and sustain their business operations into reopening. The “we are closed” signs will not be there forever. Urban communities will gradually see busy streets and bustling businesses again. The process won’t be easy and the business disparities manifested through the crisis will take even longer to be addressed. 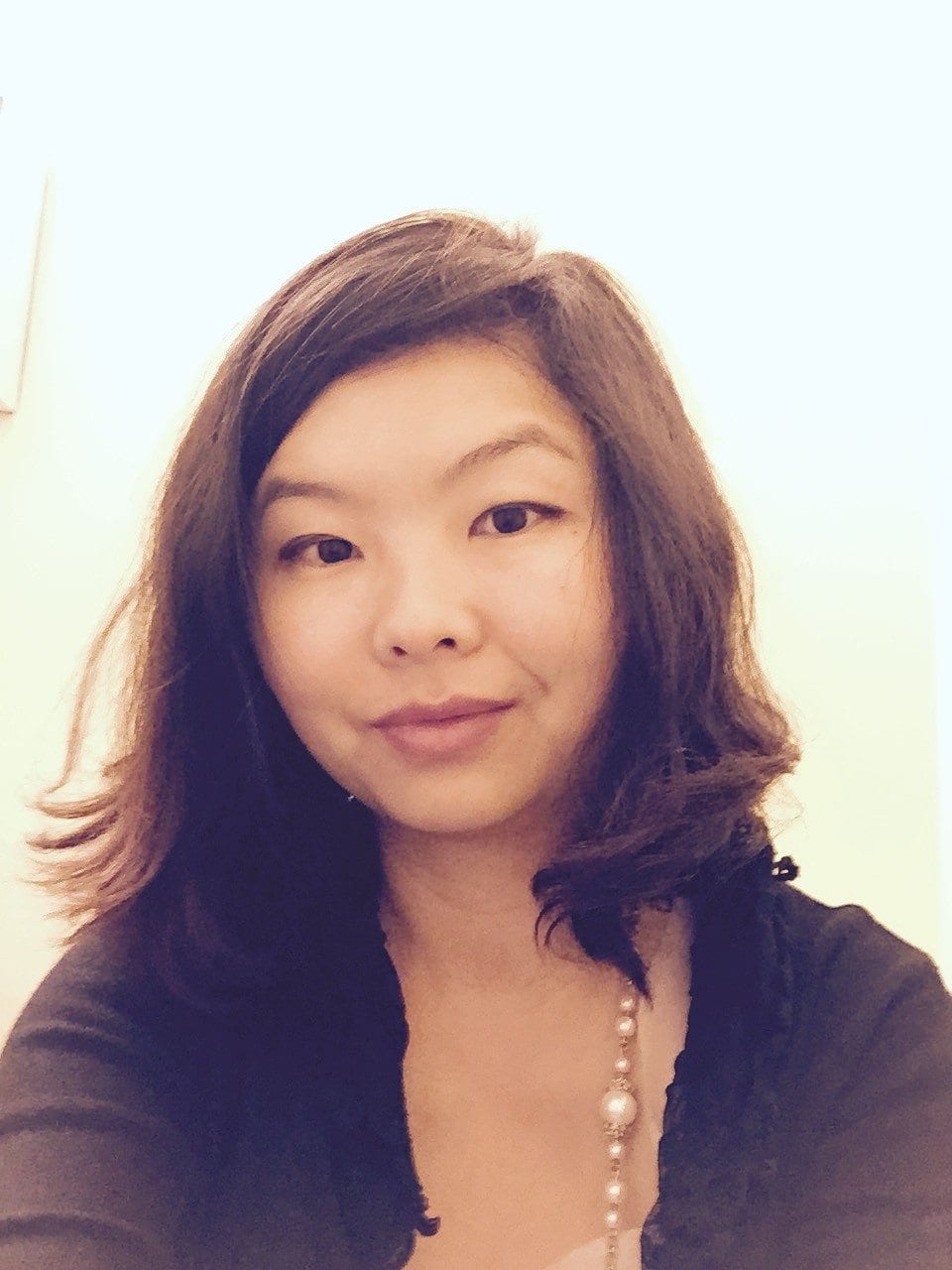