He is a professor in the Department of Economics, and additionally affiliated with the Center for State and Local Finance and Fiscal Research Center.

“An Exploration of Differential State Responses to Changes in Fiscal Conditions” (with Robert Buschman), Public Budgeting and Finance, 2017, 37(1): 47-67.Past Trends and Future Prospects of the American City: The Dynamics of Atlanta (editor), Lexington Press, 2009.

“The Effect of Insurance Premium Taxes on Interstate Differences in the Size of the Property-Casualty Insurance Industry” (with Martin Grace and Laura Wheeler) National Tax Journal, 2014, 67(1): 151-181. 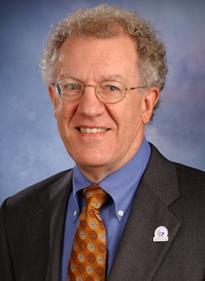